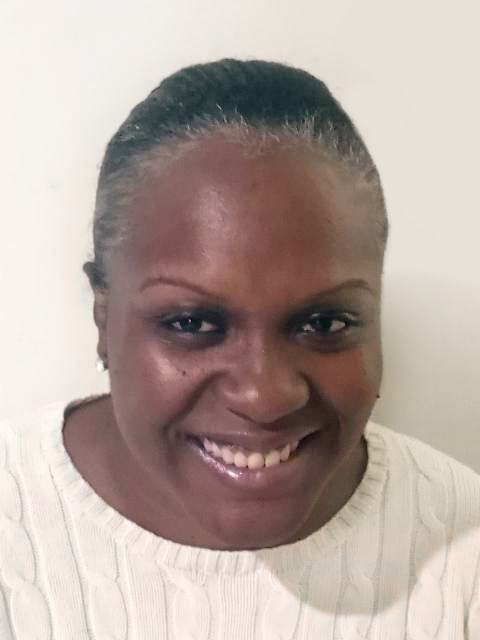 Naia Austin serves as as our Parish and School Administrator. Naia, originally from Georgetown, Guyana has over 20 years of experience in Business Administration. She grew up in Brooklyn, New York and attended Ebenezer Preparatory School where she first discovered her love for the church. She moved to Willingboro, New Jersey during her teenage years where she decided that she wanted to pursue a career in business administration. At 17, the Army wanted to recruit her, after doing so well on the ASVAB test, but decided that her skills were more useful working at the Army Recruitment Office. After graduating Willingboro High School, Naia moved back to New York where she earned her Associate’s Degree in Business at Metropolitan College of New York in New York, NY. She was determined to finish her degree, while raising her son. It was then that she realized what her true passion was, and that was to work with children. She currently attends New York City Technical College where she is pursuing her Bachelor’s Degree in Human Services. She decided she could make a difference, and began working at Phipps Houses which is the oldest and largest not-for-profit developer, owner, and manager of affordable housing in New York City. Its social services affiliate, Phipps Neighborhoods, provides children, youth, and families in low-income neighborhoods the opportunities they need to be productive. Naia lives with her son Nuriel, and daughter Deeana in Willingboro, NJ. She is active in the community and volunteers her time at Abundant Life Fellowship Church where she has been a member since she was fifteen.