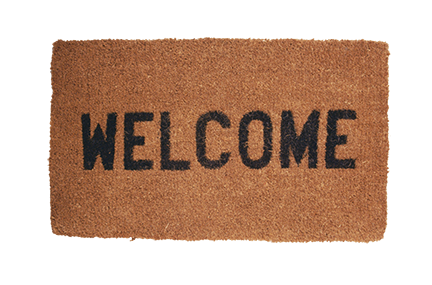 Saint Miriam, and its affiliated groups, including Saint Miriam Academy, Saint Miriam School – A Franciscan Preschool and Kindergarten, and Union Cemetery of Whitemarsh at Saint Miriam, admits ministry team members, parishioners, staff, seekers, visitors, and students of any race, religion, color, sexual orientation, gender status, national and ethnic origin to all rights, privileges, programs, and activities generally accorded or made available to parishioners and students at our school and all parish run activities, groups, and companies. The same policies apply to the school staff, educators, clergy, religious, laity, parents and/or guardians of our parish and school population. Saint Miriam educators and school enterprises also do not discriminate on the basis of race, religion, color, sexual orientation, gender status, nationality, or ethnic origin in the administration of its educational policies, its admission policies, or in any school administered program(s). We are proud to be both an equal opportunity care provider and employer.

We pray for those who believe that any of God’s children should be discriminated against, or made to feel less than valued, as a child of God, made in the image and likeness of the Creator.

We believe, and maintain, as Catholics, in the inherent dignity of the human person: all human persons, without discrimination and without any restrictions.